Honoured to have a wee short story included in the prestigious New Writing Scotland 39 anthology, along with some very illustrious company…

Pleased to have two wee poems included in the 10th anniversary edition of Causeway Magazine… Out now! 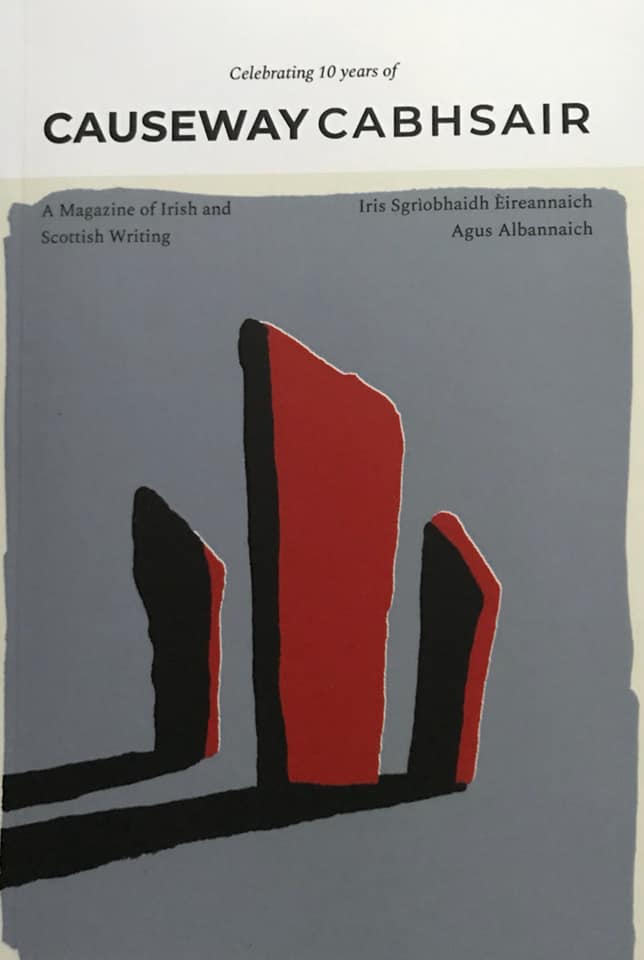 Good news to discover that Dark Side of the Moon is listed as one of Booklist’s Crime Novels of the Year for 2017!! Amazing to see it in there was some very hefty company too! 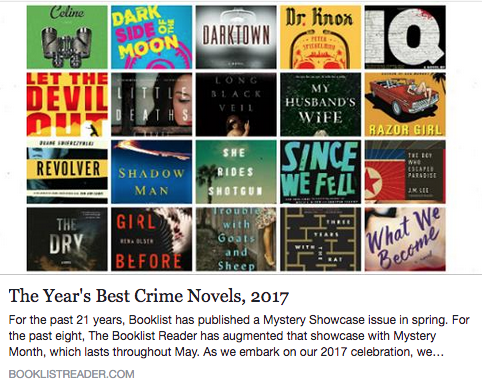 Excited to be taking part in the AyeWrite festival in Glasgow on March 17th. In some very good company!

Very pleased to have been invited to contribute to the National Library of Scotland’s New Voices event in Edinburgh on 17th November, along with Sandra Ireland and Willie McIntyre, chaired by the wonderful Jenny Brown.

‘…with imaginative insults, juicy back chat and wild expletives, no one is going to mistake Dark Side of the Moon for the Glasgow outpost of the Number One Ladies Detective Agency.’ Daily Record

Really excited to have been given a spotlight slot at this year’s Bloody Scotland International Crime Writing Festival. I’ll have the opportunity to read a short extract from Dark Side of the Moon to an audience at one of the main events. In fact, I’m on right after Val McDermid and immediately before Chris Brookmyre! How great is that?

Dark Side of the Moon will be released by Freight Books on August 15th!

‘Neds, drug dealers, gangsters, molls, jakes, crazy old bag ladies, racketeering, and the biggest jewel heist ever seen in the UK. Welcome to Glasgow. No Mean City meets The Italian Job in this hilarious comic noir debut, as the dark underbelly of the city’s crimeland is spewed onto the page. With razor-sharp dialogue, superbly venal characters and a finely-tuned plot, The Dark Side of the Moon builds to an explosive firecracker of an ending.’
Douglas Lindsay, author of The Legend of Barney Thomson and Song of the Dead

‘Mix Irvine Welsh with Ocean’s Eleven. Set in Glasgow and BANG! Dark Side of the Moon is a fun and thrilling read with moments that will have you reflecting on life, and moments when you will be giving it LOLs. A boom-bastic read. Loved it.’
Michael Malone, author of Beyond the Rage and Bad Samaritan

Exciting news – my first novel,  Dark Side of the Moon, is to be published by Freight Books in August 2016. Watch this space for more details coming soon…

Les Wood has had several short stories published in various anthologies and magazines. He was a winner of the 2002 Canongate Prize for New Writing and a prizewinner in the 2004 McCash Scots Poetry Competition, and also shortlisted in 2008 and 2009. More recently, he was the winner of the 2015 HarperVoyager/British Film Institute Science Fiction short story competition and his  short story A Distant Feeling is available online from HarperVoyager – http://harpervoyagerbooks.co.uk/2015/07/short-story-competition-winner/.

Les’s first novel, The Dark Side of the Moon – a crime thriller set in Glasgow is to be published by Freight Books in August 2016.